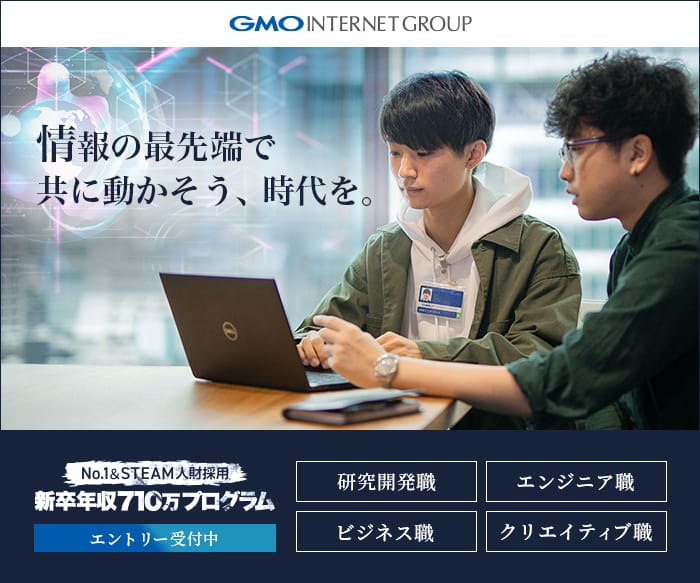 History as a Curation of Traces

“’History’ is a curation of traces, and ‘place’ can be thought of as sites where these traces pile up.” The relationship between “history” and “trace” which Dr. Thurgill describes is represented prominently in the space around the General Library.

The General Library (Photo 1) was built in 1928 after the original library, which opened in 1877 with the founding of The University of Tokyo, was destroyed by fire in the wake of the Great Kanto Earthquake. Since its opening, the General Library has undergone several periods of repair and renovation. In 1986, Prof. Sachio Otani from the Faculty of Engineering took charge of the renovation of the library square and set mandala mosaics into the ground there to express mourning for his former Todai classmates who had died in the Second World War.

However, due to the construction of the underground section of the library that began in 2015, the mandala mosaics were removed and have never been replaced. Instead, the foundations of the original library along with a collection of stones that once formed a water channel for the Kaga Family were discovered during the renovation process and have taken the place of the commemorative mandala. The former was processed and reused to form benches around the fountain (Photo 2), while the surfaces of the latter were cut off and set into the plaza’s surface, positioned just as they would have been during the Edo Era (Photo 3).

As such, within the space around the General Library there exist multiple traces from different ages: but while some traces are conserved, others are removed. Ultimately, the curation of these traces comes to form and represent the “historical narratives” of the place now occupied by the General Library.

The Edo period water channel, the library’s original Meiji Era foundations and the mandala stones that once acted as a material memory of the war: why were the former two conserved but the latter removed? According to Dr. Thurgill, some might hold the notion that the reason for managing this area’s spatio-historical narrative in such a way arises from a sense of “legitimacy”, urging us to question whether or not the trace is historically rooted in the place. “The water channel and the foundation of the original library were originally there, physically in this place, but the mandala were placed there somewhat arbitrarily at a later stage. In this sense, perhaps the mandala stones were not viewed as ‘legitimate’ in the conservation process of the site,” says Dr. Thurgill.

However, Dr. Thurgill points out that such an argument regarding “legitimacy” is short-sighted: “Be it the water channel, the foundation, or the mandala stones, they were all arbitrarily created by human hands at some point. The only difference is that each is either older or newer than the other, relatively speaking.”

Another reason that can be considered in the removal of the mandala stones is that there might be an active attempt to depoliticize and neutralize the library square by removing the memory concerned with the war, which, after all, is an extremely political and contested topic. Dr. Thurgill maintains, “It may be thought that this square, where the neighbors take their dogs for a walk, families have pleasant talks, and students discuss their academic topics, futures, and such, is not an appropriate place for political features to be displayed.”

However, is there such a place that could not be considered political? Every trace is related to a time or space that no longer exists: thus, a trace is nothing but a kind of memory. The water channel and the foundations of the original library are, in other words, material memories. The Irish geographer Karen Till maintains that a memorial place is created within the interplay between “performances” and “politics”. A memory can be preserved in a public space both because there are “performances” in which people regularly go there and remember an event, and because there are “politics” in which a certain authority determines which memory is accurate, legitimate, and appropriate for future conservation. In the determination of memory, there functions a power-balance among authorities with various agendas: “Therefore, even the water channel and the foundation of the original library, which at first glance appear to be unrelated to politics, politicize the library square simply through their being positioned there.”

The act of depoliticizing is itself a political action. “The mandala stones were originally designed purely as a memorial to the war dead,” says Dr. Thurgill. “In spite of this, it might have been judged that the image of war, which is often associated with empire and exclusionism, is not appropriate in the place of the university, a place which is supposed to be inclusive and progressive.” Nevertheless, in the end, such a judgement can be nothing but political.

The Part 2 will be released a month later. 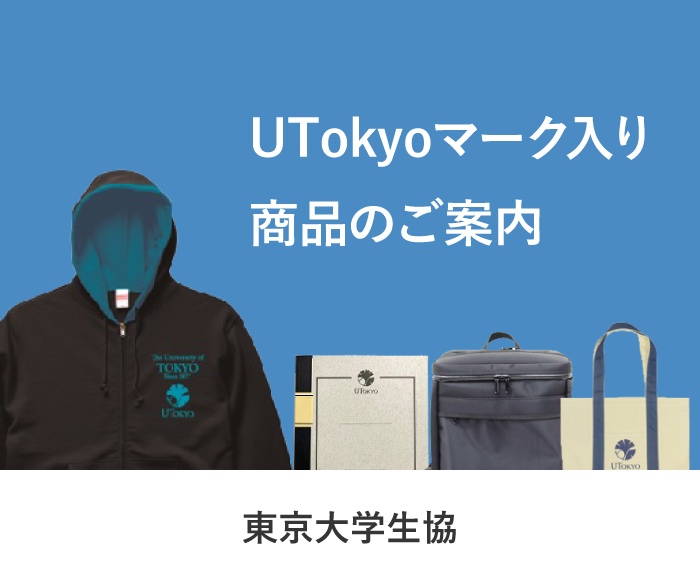