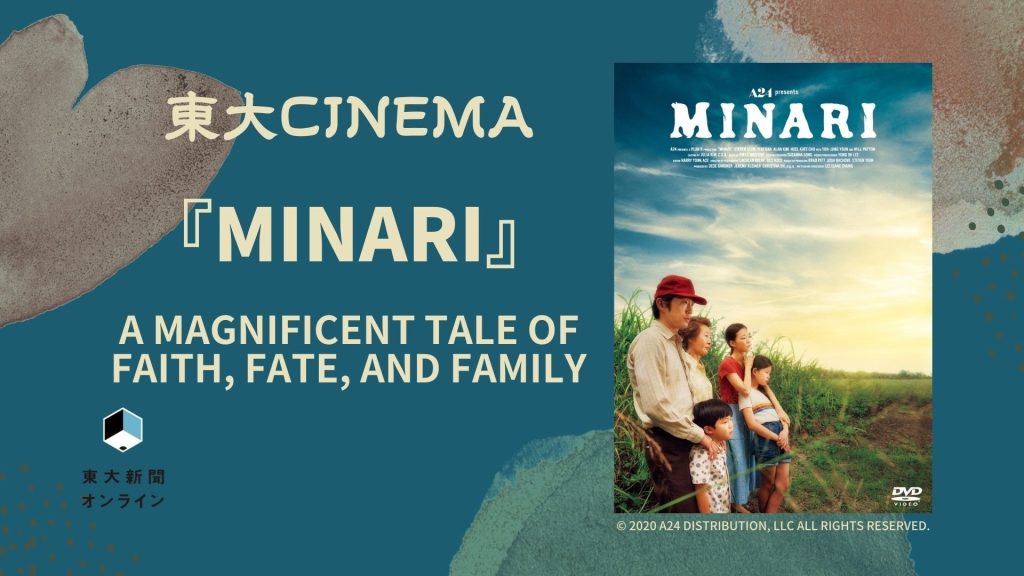 There are very few movies that draw you so close to its storyline that the curtain between a viewer and the character of the story gets blurred. With a poetic background score, Minari slowly grows upon you, deriving strength from your consciousness and transcends you to a rich state of emotion from where you don’t watch the movie anymore, rather experience it.  With every passing frame, you are so blinded by the clarity and honesty of the story that you start empathizing with the characters and soon become the character. The beauty of Minari is that, right from the first scene when a family of four is seen following a truck, it makes you the fifth family member.

There is nothing special about Minari yet it creates an intense spell of whirling emotion in your head and heart. It is so simple, magnanimous, and uplifting that it resembles a lot like our own life, full of hardships and hopes. Throughout its length, it rests like a feather on you and yet weighs you down.

Director Lee Isaac Chung has weaved a poignant and absorbing tale around a young and innocent Korean immigrant family who has migrated to America to “save each other” and taste the fruits of the big American Dream. But we know dreams are not easy to fulfill and life at times is arduous. The family goes through ups and downs, faces difficult circumstances, and strives to stay together and make a meaningful life.

Jacob Yi (Steven Yeun) as the husband, moves his family, including his wife and two kids, from California to a far-off Arkansas to realize his own farming business. He wants to grow special Korean vegetables and sell them off in the Dallas market to make a better living for his family. His wife Monica Yi (Han Ye-ri) is disappointed by her husband’s decision and the couple argues and fights over the new house and the farmland.  Monica is also concerned for their  7-year-old son, David (Alan Kim) who has a heart ailment and worries about the hospital being far in case of an emergency. They decide to bring over Monica’s grandmother, Soon-ja or ‘grandma’, remarkably portrayed by Youn Yuh -jung, to stay with them to look after the kids. The family slowly brings themselves up at the new place. The couple work at a chicken hatchery to earn wages till the farm gets ready. They try to socialize with local Americans by going to church on Sundays. The yearning of a migrant family to find an association with their community in a foreign land is seen when Monica asks Jacob to shift to a town where Koreans stay. She confesses to her colleague in the hatchery that her children could play well with Korean kids if they had a Korean church in the village.

Jacob’s aspiration of earning a decent living through farming clashes with his wife’s idea of a family. But  if we see their arguments over trivial matters, then we also see their mutual love and care.

The two gems of the movie are the kids. Anne Yi (Noel Cho) as an elder sister is quiet, understanding, and takes care of her younger brother David. David’s character  mixed with mischief and innocence  is adorable. Together they share a remarkable rapport. Your heart goes out for them when they discuss with whom they would like to stay in case their parents separate. David initially avoids her grandma as she does not fit into his idea of a “real grandmother”. The warmth of growing bonding between David and grandma is another appealing part of the movie. Later Grandma and David find a creek near the farmland suitable for sowing Minari, an East Asian herb.

Jacob strenuously starts farming by digging his source of water and sowing and reaping with the help of a devout Christian, Jack (Will Patton), who met Lee while renting the tractor and then doubled up as a workman for Jacob. Jacob’s hopes are let down when the vendor who had initially agreed to buy all the farm produce refused to buy any. One night grandma suffers a sudden stroke and is ridden with impaired movement and speech. The family goes to Oklahoma for David’s heart checkup, where Jacob manages to find a vendor for his farm’s produce.  Monica accuses Jacob of choosing the farm over the family.The world around them fell like a pack of cards, when on returning they find that the wooden barn for storing the farm produce has accidentally caught fire and everything is destroyed.

You feel the grief of Jacob as a husband who works hard to keep his family well off. It is pathetic to see him in distress when the water source dries up or when towards the end Monica insists on separating. The tears swelling from his eyes, the misery on his face, and the satisfaction of finding a vendor for his farm create a poignant sight.

The pace of storytelling is never accelerated and never slows down. It floats like a paper boat on a serene water surface with occasional ripples, making the storyline more engrossing.

In the end, the family is seen making new beginnings on the same farmland, this time Monica by the side of Jacob. The Minari plant by the creek is now all lush, green, and abundant. Minari resembles a symbol of resilience, hope, and abundance in situations where life seems impossible. Minari is a life lesson that despite all struggle and mundaneness we must keep moving, keep growing in all situations like, in the words of grandma, “Minari, Minari Wonderful Minari”. 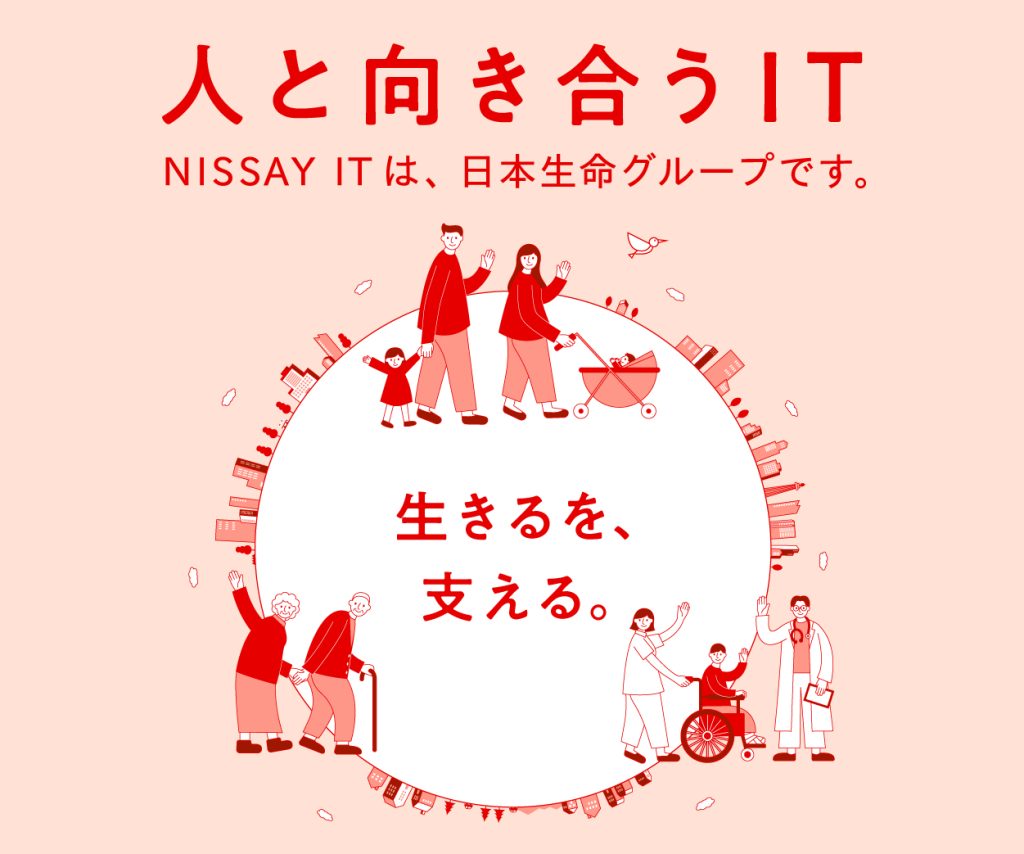