In this serial article, every month we have observed various “places” in Todai with Dr. Thurgill by employing a knowledge of the humanities that spans philosophy, history, anthropology, and so on. This time I would like to present a “Special Interview” with Dr. Thurgill, asking him from the geographical point of view how we should confront the division of the world due to the pandemic.

(Interviewed and Translated by Mon Madomitsu)

――The spread of infection of COVID-19 does not remain solely the problem of medicine. It has also developed into a racial issue, where minorities, such as Asians in the West and Africans in China, have suffered physical attacks. What can you say about this from a geographical point of view?

“Culture” in cultural geography refers to all of the things that humans do, and human activities always unfold themselves within space. Cultural geography looks to understand how and why humans connect themselves to certain “points” in space and find meaning(s) there.

From a geographical perspective, xenophobic reactions attached to the pandemic might be analyzed in terms of how the “Other” has (re)appeared as people’s spatial recognition changes. In the early stages of the pandemic, people all over the world, especially those in the West, thought that this was a “Chinese problem”. For them, there was an imagined divide between China and the West.

――What happened after the Infection then spread to the West?

What is significant, here, is that the conflation of various Asian people living in the West to create a single, imagined “Asian Other” can be seen to have led to a new spatialising process. That is, people’s perception of the infectious sphere as having a spatial limitation (i.e. China) has collapsed, while the presence of Asian individuals living in the West has made the threat appear geographically “closer” due to racial stereotyping and gross misunderstandings of the way viral contagions originate and spread.

――What can you say about things on the side of China from the geographical point of view?

There seem to be two distinct spatial spheres in which China might be seen to operate: [1] the economic sphere, where its capital and finance flow (relatively) freely to form a highly complex network of global trade routes and information connections, and [2] the more localized political sphere, where transmission of speech and information is suppressed. Both, perhaps, are symbolic of a contradiction that stands between China’s outside perception as a global player and its internal national narrative that dictates life intra muros. The alleged suppression of early reports on the coronavirus being made public is one of the many stories being picked up by global media in a backlash against China for failing to contain the virus in its early stages.

While the purported suppression of information and public discourse on the virus might look like a way for China to control its national narrative, it is, of course, not entirely separate from the state’s move to regulate its international position as a major trader and manufacturer on the global market. Even if there appears to be a discontinuity between China’s identity as a global player and China as an authoritarian political regime, the two are intrinsically linked.

To borrow an expression from Heidegger, the ‘veiling’ (Verborgenheit) of truth here – specifically the internal and external suppression of information regarding the pandemic – impacts on the way that China is perceived both within and exterior to its national borders. The ‘controlling’ of the Chinese press can clearly be seen as a method for limiting the economic impact of the pandemic that might otherwise occur through loss of its trading partners and/or halting the operation of its factories.

――Heidegger uses a pairing of the words ‘veiling’ (verbergen) and ‘revealing’ (entdecken) whose meanings are two sides of the same coin. Do you think such an ambiguity can be seen in China as well?

The ‘veiling’ process that takes place in the space between China’s internal and external narratives seems to blur the distinction between the spatial spheres of China as an insular state and China as a global superpower, yet simultaneously it reveals the peculiar way of China’s being. In other words, while China conducts tight governance inside the country, its press is acutely aware that the eyes of other countries are upon it.

These contradicting attitudes are, at all times, functioning behind a wall of political ‘veiling’, and this itself reveals a peculiar political space, whereby China oscillates in a perpetual state of ‘veiling’ and ‘revealing’, and where fact and fiction are not easily distinguishable for either those living within or outside of the country’s walls. 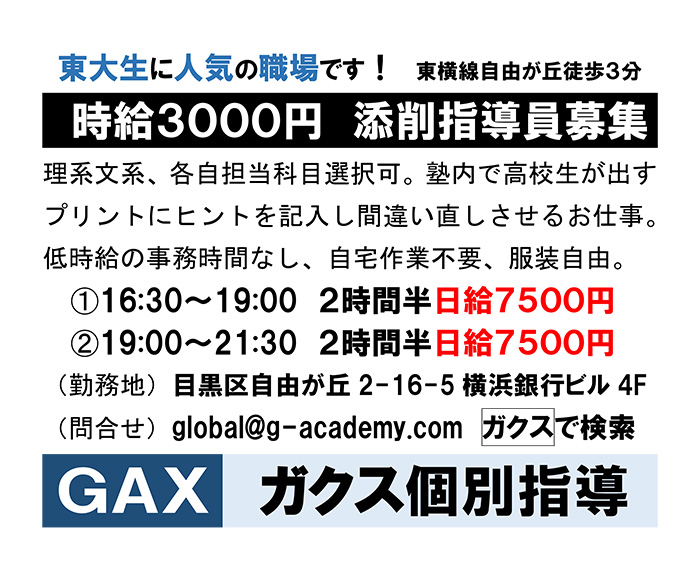